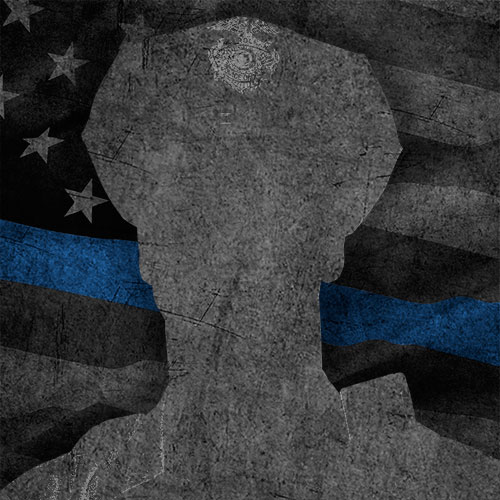 Town Marshal Reuben Fenstenmaker was shot and killed by a man who had been arrested for horse stealing.

Marshal Fenstenmaker was guarding the suspect during his arraignment before the local justice of the peace when he suddenly produced a pistol and shot him. The suspect escaped but was apprehended several weeks later.

On July 5th, 1868, the suspect was awaiting trial for Marshal Fenstenmaker’s murder when he escaped from the Keosaugua Jail. He was recaptured in southern Missouri on February 11th, 1904, after having evaded capture for 36 years. During the interval he married and raised a large family to whom his crime was not known. Having served in the Civil War, he applied for a pension in 1904, using another soldiers name. The name attracted attention and he was arrested for attempted pension fraud. His true identity was discovered along with the murder he had hidden for most of his life.

On April 4th, 1904, the subject was convicted of second degree murder and sentenced to 10 years in prison. On October 25th, 1904, the man, who was 68-years-old and in poor health, was pardoned by Governor Albert B. Cummins.