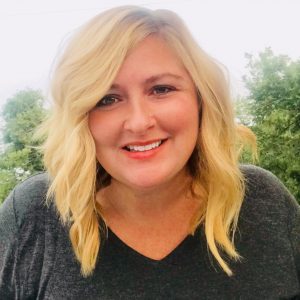 Past President
Phone: 515-559-6923
E-mail: melisa@iowacops.org
Melisa (Wissink) Beede is the surviving spouse of Des Moines Police Officer and SWAT Team Leader, Sean Wissink, EOW 2/11/07. Melisa first learned about C.O.P.S. when she visited Washington D.C. in 2008, 15 months after her husband’s death when he was honored during National Police Week. The benefits she experienced during those 5 days while learning that Iowa was one a select few states without a local chapter motivated her to come home and start a local chapter here in the state of Iowa. Hoping Iowa C.O.P.S. would never be needed following her husband’s death was not enough to fight the statistic that it was inevitable, that we would need a chapter sooner rather than later. In 2010 Iowa C.O.P.S. was formed with a small, but extremely dedicated group of individuals who step on the worst days of police survivors lives and bring hope to survivors who feel there is no hope to be had. Melisa has sat on the National Board and is currently serving as the Past President.